Andy North is hitting the links of life after hip replacement 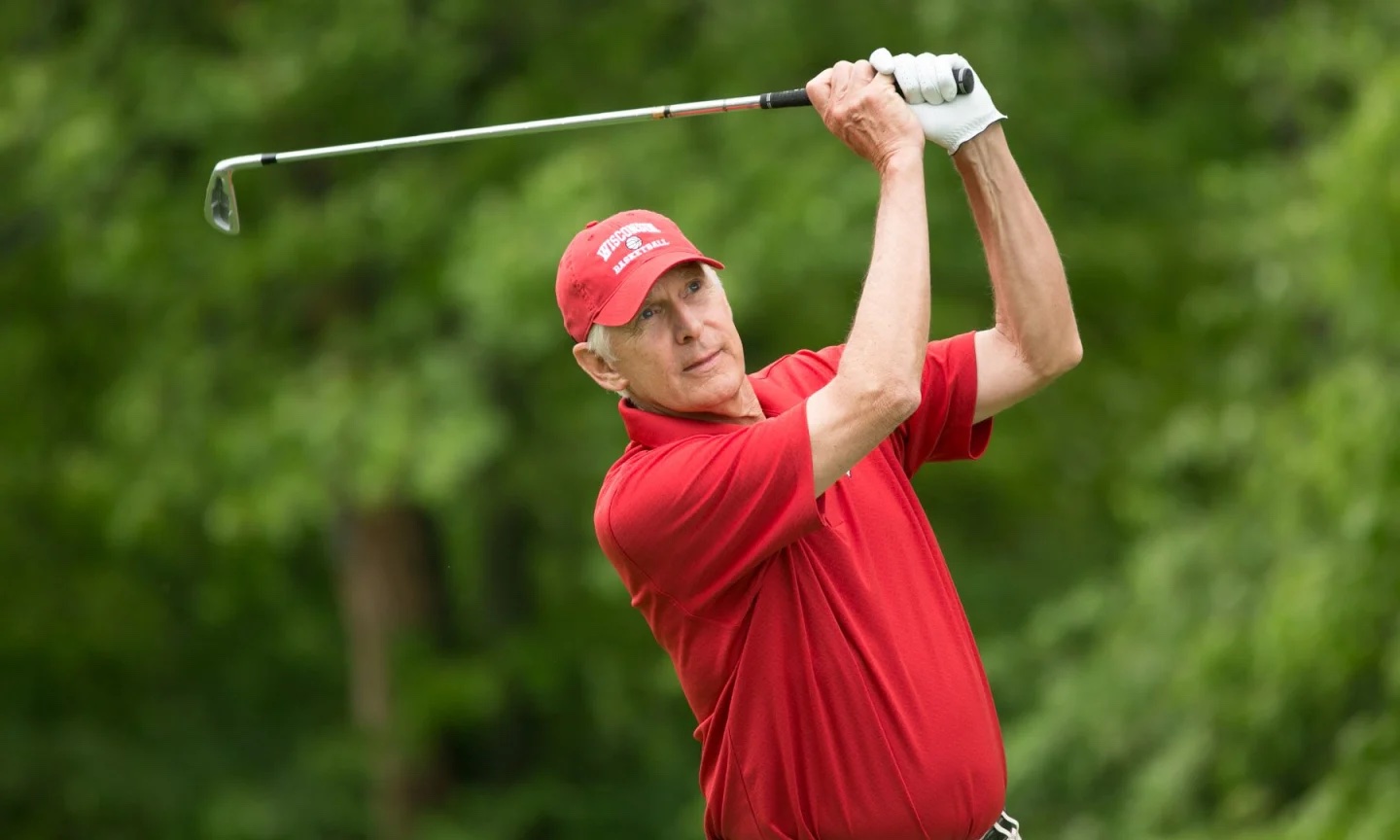 Madison native and two-time U.S. Open golf champion Andy North had plenty of options when he finally decided that he couldn’t put off hip replacement surgery any longer.

“I’ve had about 15 surgeries over the past 50 years, mostly sports-related, for my neck, my back, my knees and elbow,” North says.

Over the past few years, however, there was still a part of North’s body that was crying out for help — his left hip.

“By early 2022, I knew I needed to get it taken care of,” says North, 72. “It had been getting worse for the past 5 years and I couldn’t swing a golf club the way I wanted to,” North says. “I couldn’t exercise normally. There were some days it bothered me tremendously, but I was stubborn and just put up with it longer than I should have.”

Although North travelled to places such as Vail, Colorado and Reno, Nevada for some of his surgeries, it didn’t take him long to discover that the best place to have a hip replacement done was in his own backyard — at UW Health. He sat down with Dr. Brian Nickel, a leading joint replacement orthopedic surgeon, in May 2022.

“After I met with Dr. Nickel,” North says, “I felt very comfortable moving ahead. His reputation and track record are very solid and he does hip and knee replacements all the time. You don’t want a guy who does one or two of these a month.”

North also appreciated the convenience of having everything done at UW Health East Madison Hospital, just 30 minutes from his Madison home.

“I didn’t want to get on a plane to get this done, and clearly there was no reason to with the reputation of UW Health’s orthopedic program.”

Nickel, who performs between 700 and 800 joint replacement surgeries a year, checked all the boxes for North, as did the entire Orthopedics team, which is ranked as the best in Wisconsin and “high performing” nationally by U.S. News & World Report.

After talking with Nickel, North knew it was time to move forward. With a busy schedule due to his ESPN golf broadcasting travels, North scheduled the operation for mid-July when his calendar lightened up.

“Andy did great,” Nickel said. “He came in early in the morning and things went very well. He was up and walking about two hours after we finished up the surgery and by early afternoon, Andy was already home.”

Having been through so many operations, North knew what to expect in terms of recovery.

“It’s important to start doing the rehab work before surgery,” North says. “That really helps get the body ready for rehabbing once you get home. I used a walker for about a week. I was eager to get on with my life so I started by walking the halls of my building as much as five times a day. I’m also not a big pain med guy so I was able to manage with Tylenol.”

After a month or so, he was walking throughout his neighborhood and feeling more like himself. On the same day of his 4-week checkup, he hit about 30 golf balls to test his swing. About 10 days later, he met a friend for a little “chip and putt” session, or so he thought.

“I tried a couple long shots and ended up playing 27 holes that day, walking 20,000 steps along the way,” North says. “I was totally worn out and was sore everywhere…well, everywhere except my hip, which felt great.”

As more time passed, North continued to feel better than he had in years. He was doing anything he wanted three months after surgery.

For those who may be putting off hip replacement because they think their active days are over, Nickel has plenty of encouragement.

“You don’t have to be a pro golfer like Andy to have similar results,” Nickel says. “Whether you’re a golfer, pickleball player, gardener or whatever your favorite activity, the majority of people can resume the active life they used to enjoy just two or three months after surgery.”

This story originally appeared on uwhealth.org.